Shoebox Group is a fashion footwear wholesaler and retailer. The group is operating in over 100 cities, with over 190 shops, 1.600+ employees. Since its foundation in 1996, Office Shoes has grown into a network present in Central and Eastern European countries (Hungary, Czech Republic, Slovakia, Poland, Romania, Croatia, Slovenia, Serbia, Bosnia and Herzegovina, Montenegro, Albania, Kosovo and Macedonia). In their stores and online store they offer a wide selection of popular and recognized brands that are constantly expanding, representing the latest trends.

The main administrative, logistics and distribution center, along with a 25.000 m2 capacity warehouse, has a 4-level shelf system with 1M+ pairs storage capacity, over 1 km conveyors, and a sorting machine with 6.000 pairs per hour capacity to 250 destinations.

The goal was the digitalization of paper-based processes to increase in speed and efficiency, and to decrease errors substantially. Applications supported the green field implementation and operation of an up-to-date logistics center and warehouse management system (WMS). 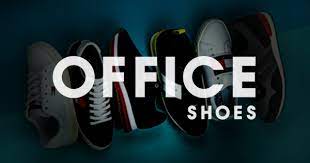 The challenge was to develop a PDA based Android logistics, stock reduction supplementation and wall inventory system and the digitalization of a paper-based administration system, which is integrated with an SAP ERP and WMS. We had to develop applications which can manage stock changes, distribution and sales.

Key points of the project were to solve issues of speed and accuracy and large volume of items, and automatization of a paper-based administration system, which is connected to an SAP ERP/WMS. We facilitated the work of in-store revenue collection, filtering out errors occurring during revenue collection. We increased the accuracy of package dispatches from stores according to content, detecting discrepancies between dispatch and receipt, while supporting the store inventory process, control of surplus, and shortage. By matching external and internal package numbers at the end of the store division process, the goods to be delivered are ordered together with the pallets handed over to shipping partners. The company receives orders at the web shop from the central warehouse.

Native Android applications run on PDAs with barcode readers. They are compatible with the entire device park and can be used properly on devices from different manufacturers (Honeywell Dolphin 70e, Honeywell Dolphin 75e, Honeywell EDA51, Zebra MC-40, Zebra TC51), from Android version up to 4.0. The PDAs connect directly to SAP, so we installed a uniquely developed, central application on each device, which receives the initial settings with a standard encrypted QR code and offers these settings to the other apps. The apps fit for offline operation and synchronization, since the warehouse and shop environment both lacked stable and continuous internet connection.

The series of developments came as a huge boost for the company that previously relied on several, mostly paper-based administration processes. They use the apps in over 100 stores in 7 countries on more than 300 devices and in the Central European distribution warehouse, in several languages, in an industrial environment. The apps support the servicing of the sorting machine in the distribution warehouse, based on real-time data received from SAP. The application created in the second stage of the development functions with a similar principle, recording the receipt of incoming goods at the warehouse. Employees with PDA devices register the received packages with PDA devices, providing instant, real-time stock information in the central system. The next key step in the full-scale digital transition was ensuring the monitoring of delivery. Thanks to a solution similar to the one previously described, Shoebox can now monitor exactly on which pallet they have delivered a shipment. Like the system used at the warehouse, the company has also introduced a scanning-based acceptance application at the final stage of the logistics process in the stores. Together with our clients, we have established a complete ecosystem that provides them with near real-time information on their stock and its changes, allowing them to monitor the various processes in a detailed manner. Although the projects for establishing the logistics chain are completed, we continue to cooperate. We are working on a new application that supports the removal of goods from the sorting machine and its packaging.

“BlackBelt has been our software developer partner since 2018, when we started the digitalization of our warehousing and logistics processes. Together we implemented a PDA-based solution, in order to make the background processes of business operations more transparent, precise and effective.” 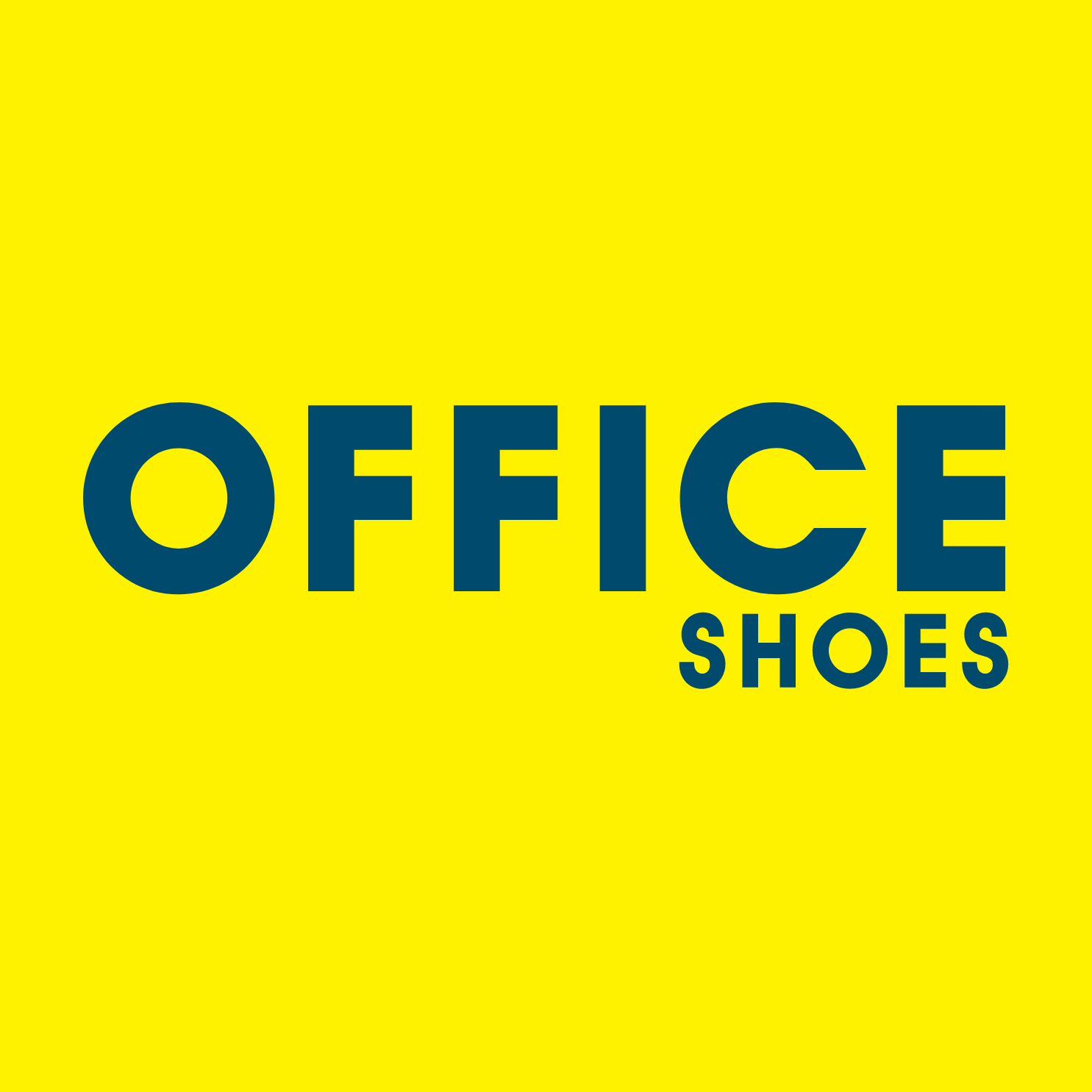 The aim of BlackBelt's R+D project was to analyze learning disorders and to create a complex medical diagnostic and development tool, an application