In the following, I wish to give insights into the world of game design concerning the indie game Carebotz, offering real-life labyrinths, traps and pitfalls as well as boss monsters that will stop at nothing to wreak havoc in the world of amateur developers. Ok, maybe that last bit was an exaggeration.

Let’s start with a definition! Nowadays, there are two different kinds of games available through web stores: so-called AAA category games that are aimed at a wider audience, produced with a greater budget and significant publisher support, as well as so-called indie or independent games that are often self-funded and represent the personal projects of a handful of developers. As major producers function the same way as Hollywood super studios, when someone jumps into this industry as an enthusiastic amateur, they should usually focus on the latter category.

The development of Carebotz began nearly five years ago, and the project only reached the point of being published through various distributor platforms by last year. The journey to this point was filled with learning, experimentation, forced stops and restarts, yet it also yielded a great deal of experience. If we would start developing the game today, we could probably reach the same point more effectively in about 1 to 1.5 years, simply because we wouldn’t waste time dealing with issues that already have a solution. I already wrote about the story of the development of Carebotz here in detail, so in this article, I’d like to focus on the points where one can significantly enhance the effectiveness of the developmental process of a game.

The first question you should consider is where do good games come from?

One of the obvious answers to this question is that “they surely come from a creative idea”. Well, the truth doesn’t sound nearly as exciting. You could say that everyone has drawers filled with good ideas – still, truly enjoyable, functional games are mostly not a result of a great idea but projects with highly developed details and consistency. A well-thought-out and developed implementation plan is far more critical than the initial idea.

It’s already problematic to define what an idea is. On game development forums, many people present their ideas, suggesting that a good core idea can be directly converted into a successful production. However, the reality is that an idea sketched out in three sentences cannot serve as the basis for creating a tangible product. The idea or vision must accomplish far more than that for it to be truly effective: it must include all the mechanics of the game, its fully developed rules, as well as the UI, art style, visual presentation, etc. These are the issues that determine the success of a game.

The following vital dilemma to consider well in advance is what platform the game is intended for. I

t’s one thing that a mobile, PC or console game offers entirely different experiences – from a developer’s standpoint, and it’s just as important that the optimisation of the application is also achieved in a wholly different manner. It’s also worth considering the control devices the identified platform offers. Controlling the game via mouse and keyboard or with a separate controller is a hugely impactful question. The issue is even more compounded by the fact that releasing games on different platforms presents varying challenges. If it’s essential to make sure you release your product with ease, the scales are tipped towards PCs, whilst if comfortable controls and an improved game experience are more important, then it’s better to opt for consoles. 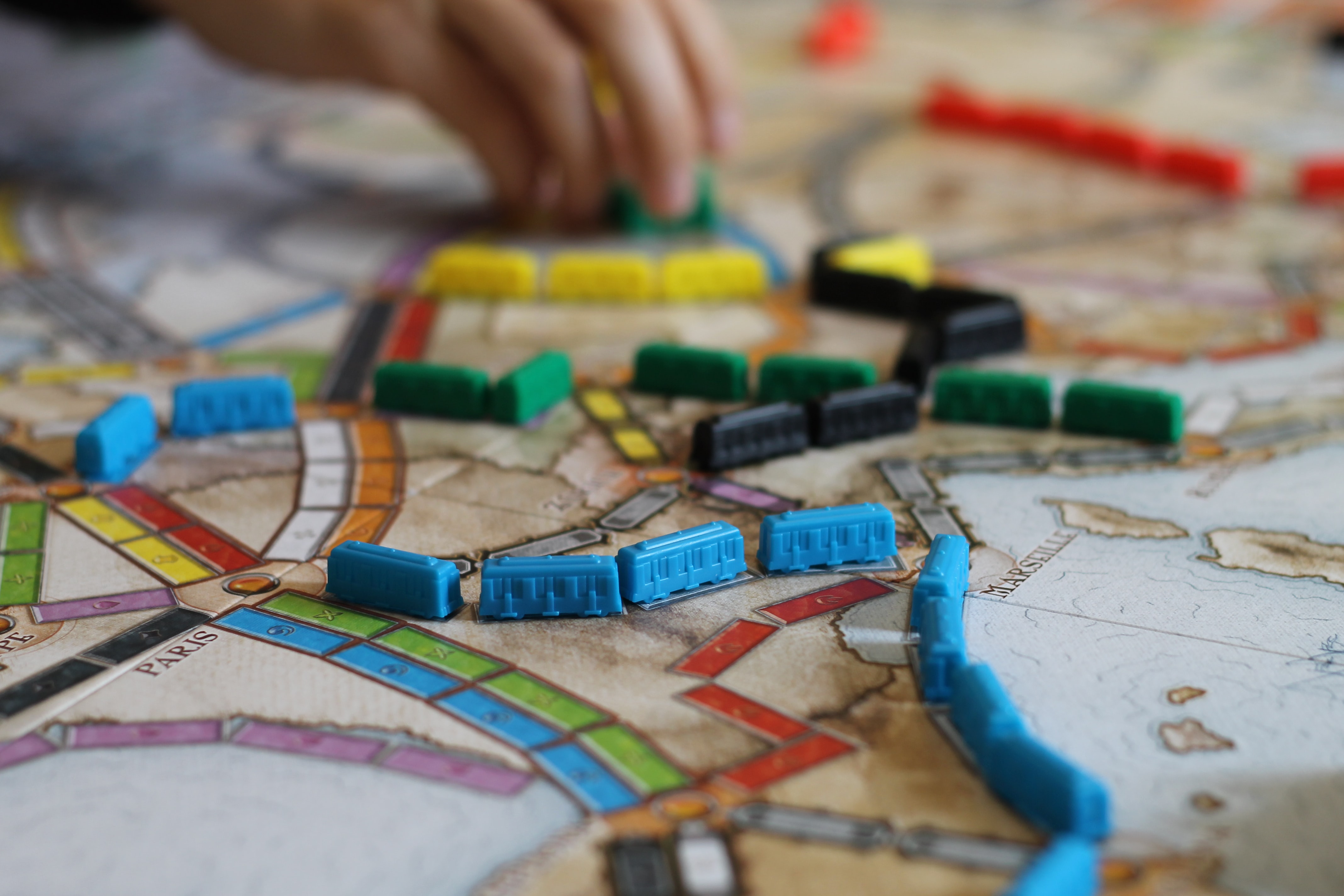 A similarly crucial decision that defines nearly the entire process to follow concerns the engine that provides the architecture for the game.

Much to the delight of independent game designers everywhere, there are currently two different platforms that can be freely used to implement your plans. The Unreal engine is suitable primarily for games in which a realistic appearance is an important factor, whilst Unity is better suited for two-dimensional concepts. In the case of Carebotz, I opted for the latter game engine, yet keep in mind that both platforms can be used practically for any purpose. This is similar to the Nikon/Canon dilemma in the world of cameras: it’s impossible to decide which is better, yet once you’re committed, it’s better to stick to your choice.

After these central issues, let’s consider a few practical considerations!

There are primarily two main groups of indie game designers: the first category consists of those who pore over tutorials and documentation and start working on numerous ideas and projects yet rarely make it to the final product. Those belonging to the second group assume a less scientific approach and instead try mastering everything in practice, which leads to making more mistakes – however, they achieve functional versions in a shorter time. As in the case of most decisions, there is no perfect solution, yet it can be important to be aware of the shortcomings of the various methods.

Finally, a few words about the release:

the importance of marketing cannot be stressed enough concerning the release or publishing of games. Putting a massive amount of work into the development, achieving the most finely balanced game mechanics, and the most incredible audiovisual experiences will all go to waste if you can’t get your game to its audience. A successful release takes well-designed and structured marketing communication, which at the very least requires conscious planning and even the involvement of professionals.

At first, the entire process might seem complex – and it is. Still, it’s worth bearing in mind that developing your first game is a learning process from which one can significantly benefit. It took five years to build Carebotz, and I only began working on my next project this year in January, but I’ve already made great progress. Although not instantly, the work invested in your initial project will pay off in a short time – so it’s definitely worthwhile. 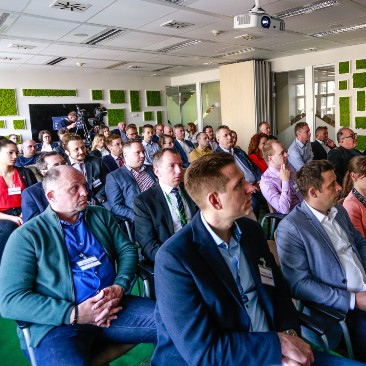 Just another trendy buzzword or the key to business success? – What is the actual value of digitalisation?

How can IT investments lead to real business added value? What does it take to make digital transformation more than a fashionable yet hollow technical term? BlackBelt and Philip Morris International’s joint business breakfast focused on the most pressing issues of the corporate application of digitalisation.